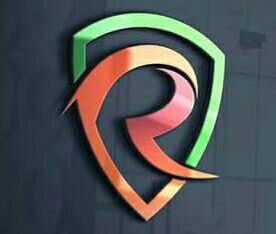 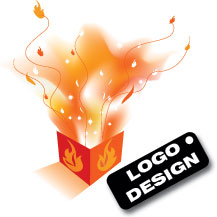 2D animation is a rapid display of a series of images that are viewed one after the other at a very fast pace. This creates an illusion of moving pictures. Our animators have the capability to create animations for movies, serials, e-learning sites, games and others.
2D Design has helped to simulate actions and movements that give the user a realistic experience. To animate means communicate feelings through story telling. 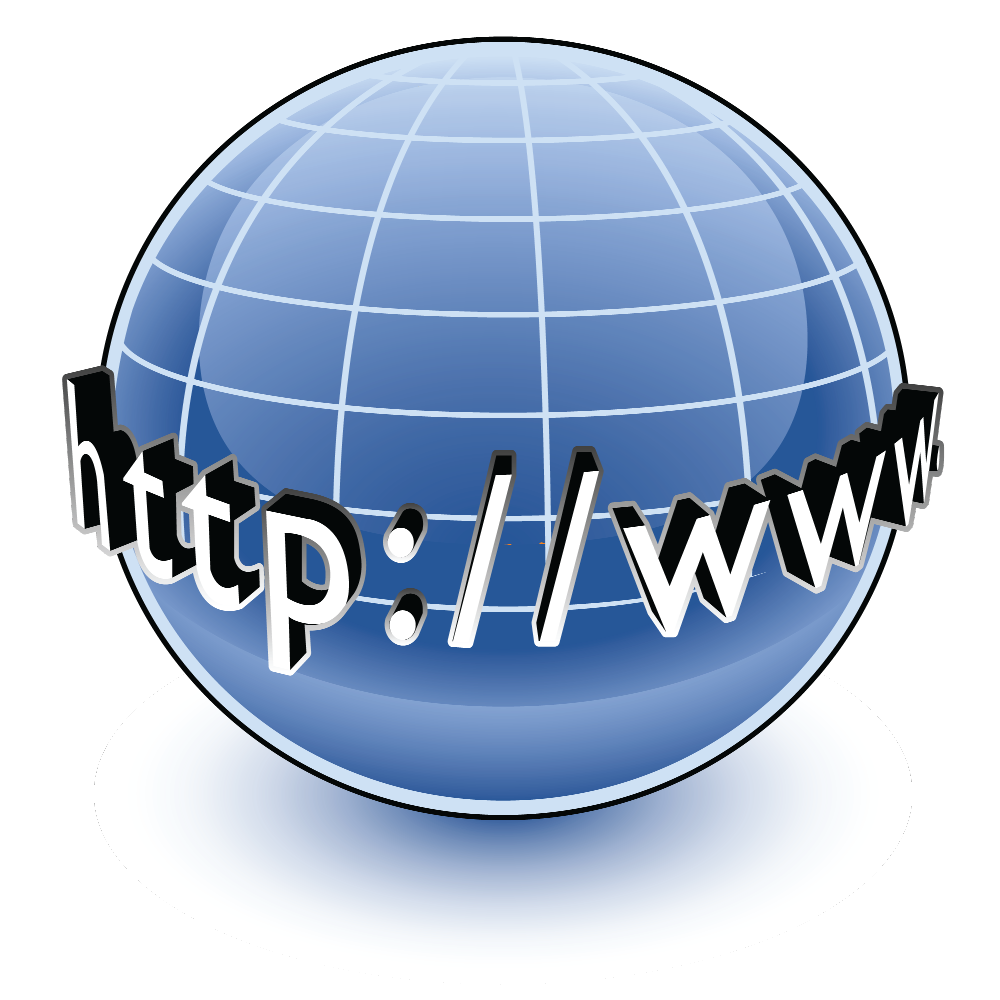 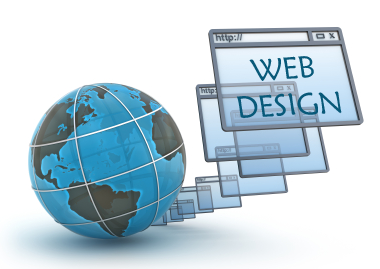 We have a wealth of experienced talented animators, illustrators and designers , to produce variety of animated work from 2D animated educational CDs to a full-fledged 2D Films. 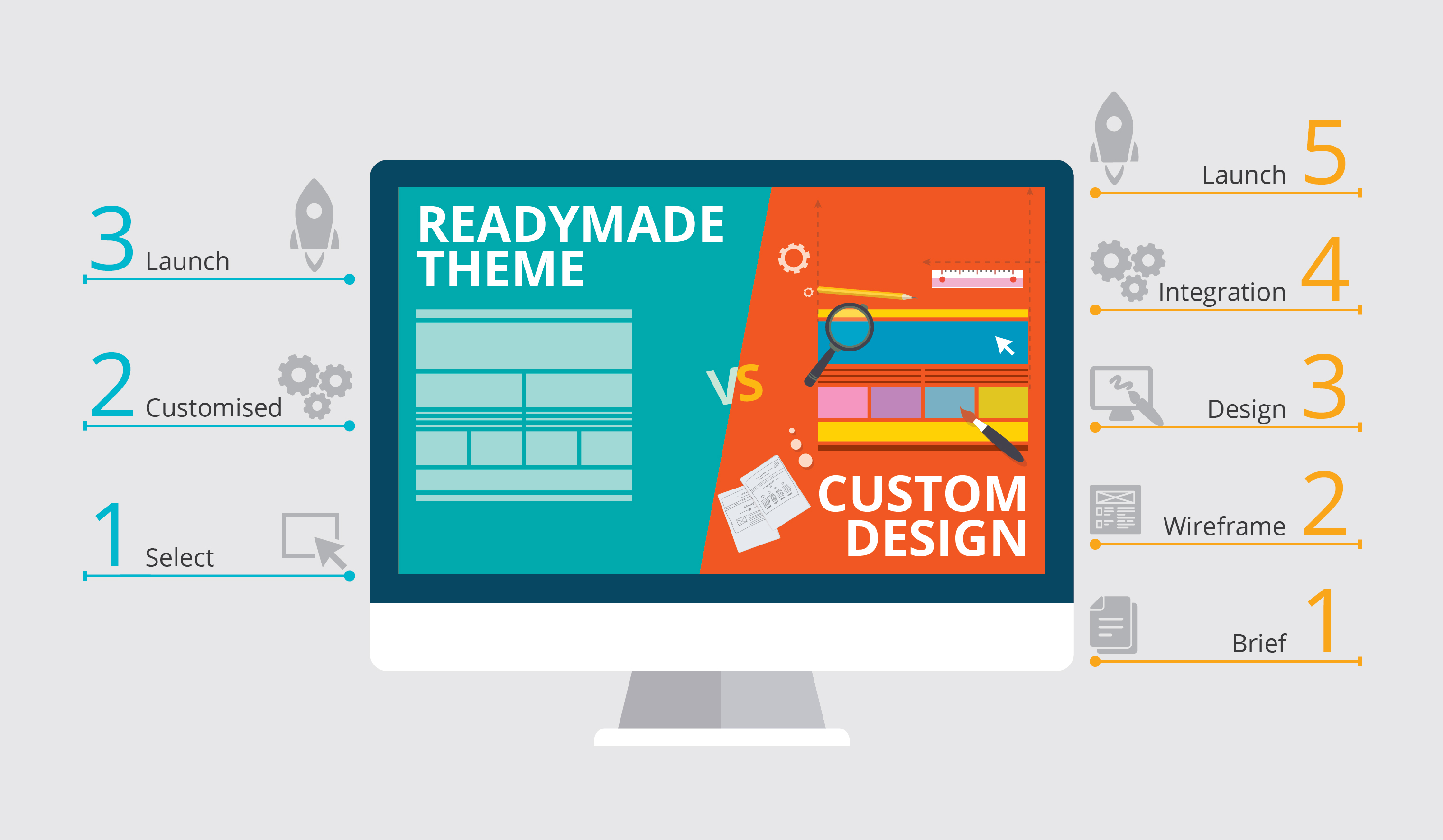